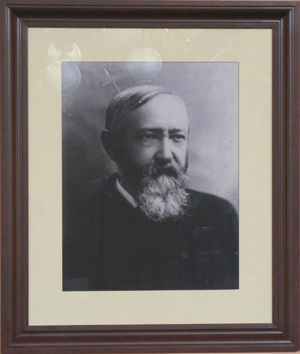 Born and raised on the family farm in North Bend, Ohio, Harrison was the grandson of President William Henry Harrison, also of North Bend. They are the only grandfather-grandson duo to serve as Presidents of the United States. After marrying in 1853, he moved to Indianapolis and spent the greater part of his life as a pillar in the Indianapolis community. Out of the eight Ohio presidents, he is the least associated with Ohio and is often known as Indiana's First Citizen.