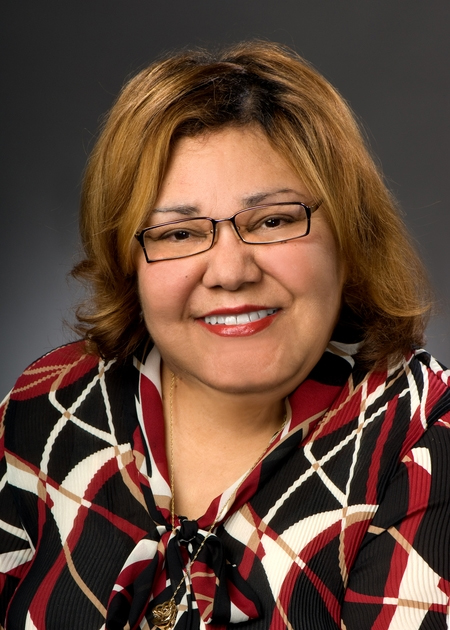 Barbara Boyd earned a bachelor's degree in education from St. Paul's College in Virginia in 1965. Her passion for public service, though, began with volunteer work on Jimmy Carter's Presidential campaign in 1976. Her activities there encouraged her to stay active in her community, and she began to volunteer in Cleveland Heights and in countywide political activities.

In 1983, Boyd became the first African-American elected to the Cleveland Heights City Council. During her tenure, she worked as a Community Relations Officer for the Cuyahoga County Juvenile Courts, undertaking countywide outreach activities for one of the oldest courts in the nation. She served on various Council committees before becoming vice mayor, and finally mayor of Cleveland Heights. Her friends and colleagues encouraged her to run for the legislature, and in 1992, the voters in the 9th District sent her to the Ohio House of Representatives for the first of four terms. She is most proud of the establishment of kinship care during her tenure.

Term limits forced her out of the House, but she continued her public service as an executive assistant to the Director of the Ohio Department of Job and Family Services. In 2005, Rep. Boyd joined the Children's Defense Fund as the Regional Manager for Northeast Ohio. In 2006, she once again won election to the Ohio House. She is involved in legislation concerning health care, foster care, predatory lending, human services, children and families, kinship care, Alzheimer's disease and aging, schools and education funding reform, economic development and juvenile justice.

Boyd has received numerous awards and recognitions for her contributions to the community, including Legislator of the Year and the Alzheimer's Award. Cleveland Magazine named her one of its 50 Most Interesting People in 1998. In 2007, Rep. Boyd received recognition for her commitment to and support of kinship caregivers in Ohio from the Ohio Grandparent/Kinship Coalition at the 1st Statewide Kinship Care Conference.