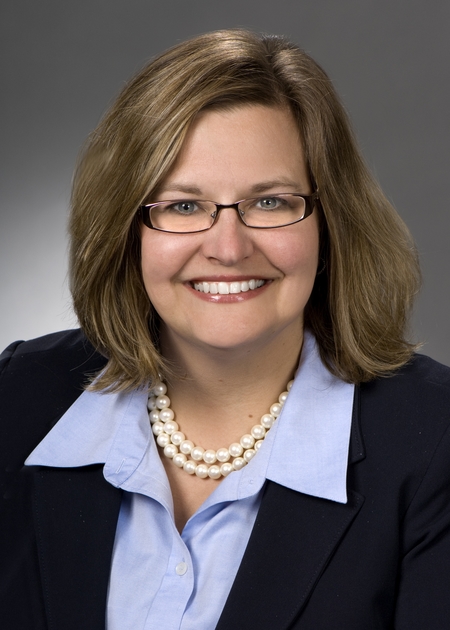 Shannon Jones was elected to the Ohio House of Representatives in 2007 and was appointed to the Ohio Senate in August 2009 to fill the vacancy left by the passing of Sen. Robert Schuler. Her Senate district includes all of Warren County and portions of Hamilton County.

Jones' public policy accomplishments are significant. As vice chair of the Public Utilities Committee, she was responsible for rewriting major electric utility restructuring legislation to keep electricity reliable and reasonably priced for Ohioans. In addition, she sponsored House Bill 320, legislation that requires children between the ages of 4 and 8 and under 4' 9" to be properly restrained in a booster seat, keeping kids safe by reducing serious and sometimes fatal injuries. Jones also sponsored House Bill 648, legislation that requires state agencies to adopt strict rules governing access to the confidential personal information they keep and stiff penalties for non compliance of rules. With the passage of House Bill 648, Ohioans will not have to fear that by exercising their free-speech rights that its state government will turn its databases against them.

Jones, A graduate of the University of Cincinnati with a B.A. in Communications, has served in a variety of leadership positions in Warren County. She is a graduate of Leadership Warren County, is active in the Springboro Area Chamber of Commerce, the Warren County Republican Party and the Warren County Farm Bureau. Jones has also served on the board of Talbert House (a mental health, community corrections and substance abuse non-profit) and on its nominating committee and advisory board.

Biography courtesy of the Ohio Senate and the Ohio House of Representatives, 2009.