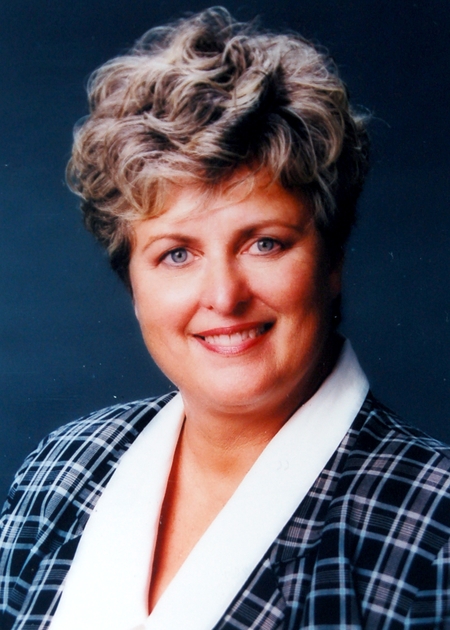 She has worked for Perz, Inc., JVS Group, LLC, and Capitol Link, LLC, providing consulting services, including advancement of charter schools in Ohio. Her honors within her profession include the Carlson Company Marketing Awards, 1984-1993. Additionally, Perz received a Women of Achievement Award in 1993 and was listed in Who's Who Worldwide in 1993. She has been a member of the Toledo Club, the Toledo Area Council, the Boy Scouts of America, the Toledo Area Catholic Credit Union Executive Board, the Central Catholic High School Executive Board, the American Legislative Exchange Council, and the National Organization of Women Legislators, She is also involved in the Toledo Chamber of Commerce and the Toledo-Lucas County Convention and Visitors Bureau.

Biography courtesy of the Ohio Women's Policy and Research Commission, 1997