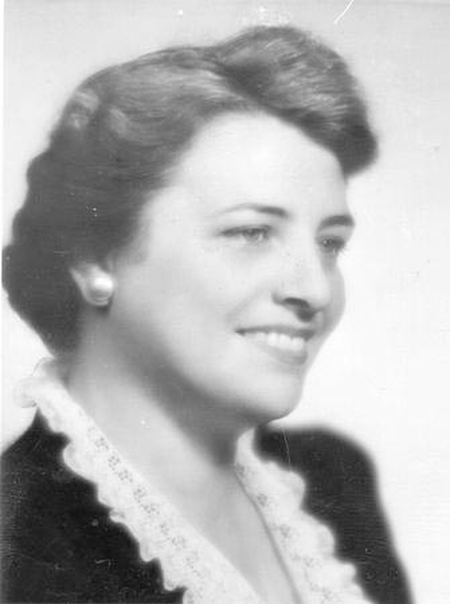 During her tenure in the Ohio House of Representatives, Ruth Mayne focused on legislative issues dealing with vocational training for the handicapped, child welfare, mental- and public-health services, and state government. In 1950 she was a delegate to the White House Conference on Children and Youth. After serving in the Ohio General Assembly, Mayne was elected to the State Board of Education in 1955, and served as a delegate to the National School Board Association.

Mayne began her career in politics as the first woman president of the Community Welfare Council of the Greater Dayton, Ohio, Area. She was also president of the Montgomery County Mental Health Association. Her other civic activities included the Ohioana Library Board, the National Order of Women Legislators, the Dayton chapter of the Traveler's Aid Society, the Dayton Council of World Affairs, the Dayton Federation of Women's Clubs, the Progressive Mothers Association, the Budget Committee of the Dayton Community Chest Association, the Red Cross, and the Montgomery County Sesquicentennial Committee of One Hundred.