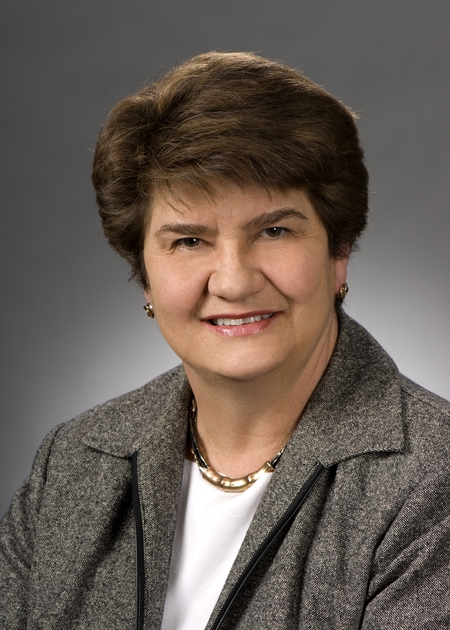 Senator Lehner is no stranger to public service. She was elected to the Ohio House of Representatives in 2009, where she put her interest in health care, aging and local government to work as a member of the Aging and Disability Services Committee, Education Committee, Environment and Brownfield Development Committee, and the Healthcare Access and Affordability Committee. Prior to that, she served 10 years as a member of Kettering City Council, during which she was chosen as vice mayor and was appointed to the Kettering Development Corporation.

An active participant in her community, Lehner has been a member of the National League of Cities, the Greater Dayton Regional Transit Authority and the Senior Resource Connection, which in 2001 recognized her for Outstanding Service to the Senior Community by an Elected Official.

Senator Lehner attended both American College in Paris and St. Mary's of the Woods College, where she obtained a degree in history.