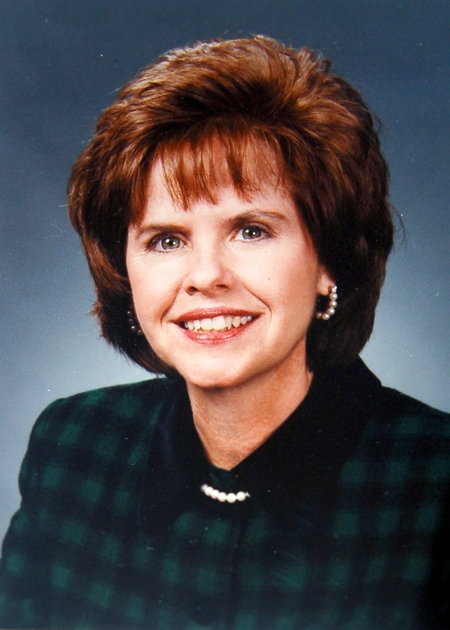 Patricia Clancy served in both houses of the Ohio legislature from 1997-2008. She represented western Hamilton County as an Ohio State Representative for four terms, serving as Majority Floor Leader for the Republican caucus during her last four years.

In 2004 she was elected to the Ohio Senate. During her four years as a Senator, Clancy promoted women and children's health issues and fostering jobs. In addition, she has continually focused on criminal justice and domestic-violence issues and has fought to curb crimes against vulnerable citizens. She has shown a particular expertise and competence in protecting the citizens of Ohio by being a conservator of the budget. As a result, Clancy has twice been named the recipient of the "Watchdog of the Treasury" award from the United Conservatives of Ohio. As a state senator, Clancy fought to protect mothers' rights to nurse their infant children. She was awarded a commendation from the Central Ohio Pediatric Society. She also received the 2003 March of Dimes award and the Accountability and Credibility Together Public Service Partner Award. In 2001, she was presented with the "Women Who Dared" award from the National Council of Jewish Women. Clancy was honored by the Ohio Stroke Council and the Paul Coverdell Initiative for her leadership in establishing the Ohio Stroke Council Education and Prevention Task Force in 2000. She supported House Bill 642, which established the Ohio Stroke Council.

During her legislative tenure, Clancy was instrumental in the formulation and passage of laws that protect Ohio families. She was a co-sponsor of "Jennifer's Law" – a law that prohibits sexual offenders from sealing their records from Ohio families. She also assisted in the passage of House Bill 191, which denies custody and visitation rights to a parent convicted of murdering the other parent.

While in the Senate, Clancy served on the following committees:

- Health, Human Services and Aging, and

Clancy was born and raised in Hamilton County, residing in Colerain Township for most of her life. Her father, Donald Clancy, served the constituents of Hamilton County as a U. S. Congressman and he served as a role model for Patti as she has devoted her life to the service of others. Patti Clancy graduated from McAuley High School and the University of Cincinnati with a Bachelor of Science degree in Secondary Education. She has served as a probation officer and is a licensed Chemical Dependency Counselor, a licensed real estate sales agent and a licensed substitute teacher.

In 2008, Senator Clancy was the first woman elected as Hamilton County Clerk of Courts, protecting Ohio citizens from identity theft and internet fraud.