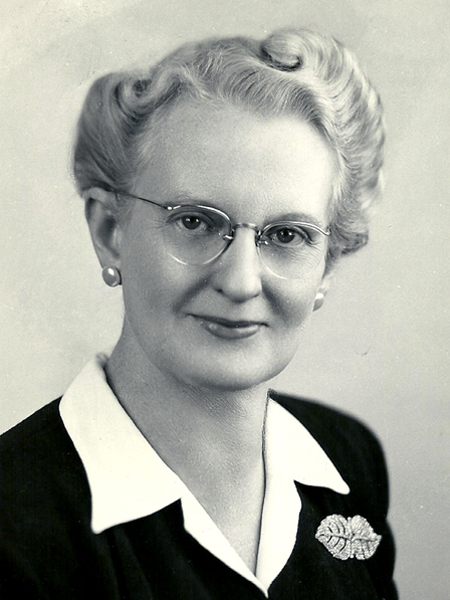 Opal Mundy began her career in politics with a run for the Toledo Board of Education in 1939. She ran with the idea that public schools in Toledo should maintain an excellent scholastic reputation, and she wanted to pay back a school system that had been a great asset to her and her family's education. This service led her to involvement in the Republican Party in Lucas County, which asked her to run for state representative in 1944.

Mundy was elected to the Ohio House in 1944 and 1946. She lost the election in 1948 when Democrats swept the county. She was elected for two more terms in 1950 and 1952, before retiring. During her years of service in the Ohio General Assembly, she served on the following House committees:

She was chair of the House Health Committee during her last term and helped to establish a state mental hygiene department, place restaurant inspections in the hands of the Ohio Department of Health, and broaden the powers of the attorney general. She also focused on the problems of retirement pensions.

Mundy was heavily involved in community organizations prior to her service in the legislature, including: the Red Cross, the Toledo Women's Club (president), the American Legion, the Business and Professional Women's Club, the Sorosis Club, the League of Women Voters, the American Association of University Women, the National Order of Women Legislators, and Monday Musicale.