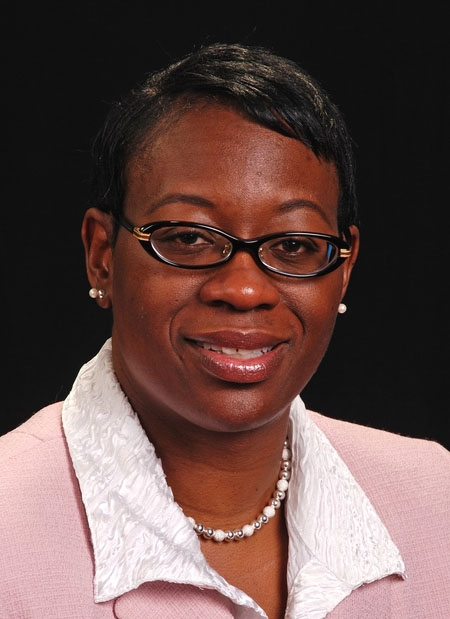 Nina Turner was sworn into office on September 17, 2008. Prior to joining the Senate, Turner served on the Cleveland City Council. She was the first woman elected to serve Ward 1, in the southeastern corner of Cleveland, and worked to advocate on behalf of the disenfranchised.

She gained grassroots political experience working in the Ward 7 community with Cleveland City Councilwoman Fannie M. Lewis. She then began her political career as a legislative aide to former state Sen. Rhine McLin. She served in the administration of former Cleveland Mayor Michael R. White and was later promoted to his cabinet becoming his executive assistant of Legislative Affairs. As the director of Government Affairs for the Cleveland Metropolitan School District, Turner lobbied at the state and federal level on behalf of Cleveland's children. During her first term as councilwoman, she led the charge to change the curfew law, mandating younger children be supervised or off city streets by 9:30 p.m. Turner also established the Derek W. Owens Memorial Scholarship Fund in honor of slain Cleveland Police Officer Derek Owens.

Through her collaboration with Cleveland's John F. Kennedy High School, Turner is working with leaders of the Ohio Close the Gap Campaign (OCTGC) to help the young men of her community succeed. The OCTGC's goal is to close the achievement gap by cultivating and mentoring young African-American men and urging them to stay in school so they can excel in society.

Throughout her work, she has developed a commitment to many of the issues that are of critical importance to the future of the State of Ohio. Key among these issues is a commitment to ensuring a high-quality education for young people that will ensure them the opportunity to find meaningful employment. She believes that a well-educated citizenry will attract the new economy jobs necessary to restore Ohio to economic prominence.

In addition to her legislative service, Turner teaches African-American History, U.S. History, Urban Studies, and Political Science at Cuyahoga Community College. In 2001, she was inducted into Kaleidoscope Magazine's 40/40 Club, which recognizes dynamic leaders under 40 years of age. On February 27, 2006, the NAACP (Cleveland Chapter) presented her with the Civil Rights Award for outstanding service, excellence and empowerment in the civil rights movement throughout the state of Ohio, greater Cleveland and surrounding suburbs. Moreover, in March 2006, she traveled to Oxford, England to participate in the invitation-only Oxford Round Table, hosted by Oxford University, where scholars from around the world gathered to discuss issues of diversity.

Biography courtesy of the Ohio Senate, 2009.