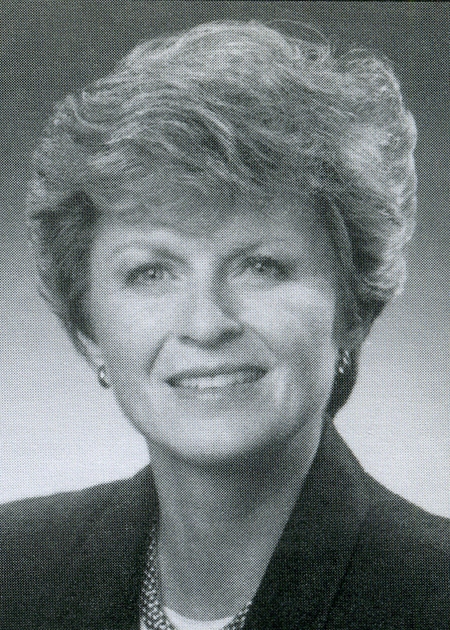 Nancy Chiles Dix was appointed to the Ohio Senate in January of 1994. She was then elected to the seat in November of 1994 for a four-year term. During her tenure in the Senate, Dix was a member of the following committees:

Before serving in the Ohio Senate, Dix was Director of the Ohio Department of Commerce for three years, president of the W.E. Shrider Company of Newark, teacher and coach at Heath High School, and a civilian employee for the United States Army in Europe. Dix had been active in the Republican party, assisting candidates for various offices. She was named Freshman Legislator of the Year in 1994 by the National Republican Legislators Association. She has also been recognized as 1995 Legislator of the Year by the National Credit Union League and the Ohio Association of Local School Superintendents, and as Wathchdog of the Treasury and 1996 Outstanding Freshman Legislator by the United Conservatives of Ohio.

Dix had been interested in campaign-finance reform, working to limit special interest contributions by serving as a member of the Campaign Finance Reform Taskforce.