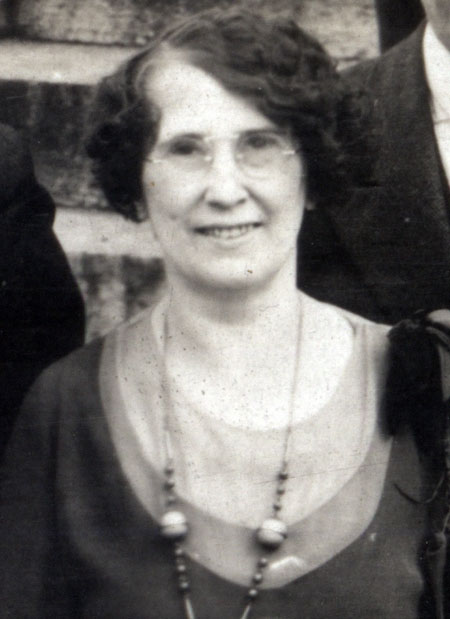 Myrna Reese was born on a farm in Pennsylvania, later moving to Ohio to attend Oberlin College. She moved to Wood County to teach at Liberty Township Schools, where she met her husband, Martin Hanna, and served in many civic organizations for the county. She participated in suffrage work, and later sought and won political office in the state legislature.

Myrna Hanna campaigned as a Republican and became the first woman from Wood County to be a member of the Ohio General Assembly. In the Ohio House of Representatives, she worked in the areas of education, taxation, public works, crime, and ethics. During her two terms in office, she sponsored the Emmons-Hanna legislation to change Kent and Bowling Green Normal Colleges into state colleges. She also worked on the revision of tax laws, the protection of the Grand Rapids area, land acquisition, and ethics of the legislature.

Hanna also served six years as president of the Board of Education of Bowling Green and was involved as a leader in the Wood County Republican Party.