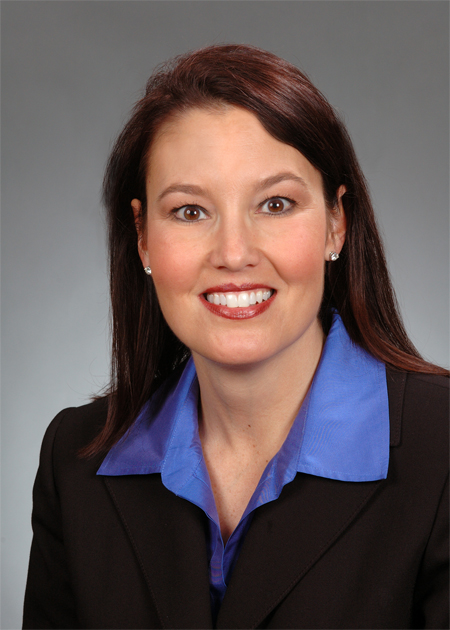 Mary Taylor served two terms in the Ohio House of Representatives where she sat on several committees including:

-Ways and Means, and

Taylor began her career in public service as a City Councilwoman in Green, Ohio. She obtained a bachelor's degree in accounting and a master's degree in taxation from the University of Akron. In 1990, she joined Deloitte and Touche, and in 1994 joined the regional firm of Bober, Markey, Fedorovich & Co., where she served as director of the firm's tax department and a senior manager of the employee benefits practice prior to serving in the state legislature. Taylor, a 2003 graduate of the Bowhay Institute for Legislative Leadership Development program, also served as an adjunct professor at Walsh University where she taught accounting courses.

During Taylor's service in the state legislature, she received the Watchdog of the Treasury award and the National Federation of Independent Business 2006 Guardian of Small Business award.

Taylor is a member of the American Institute of Certified Public Accountants and the Ohio Society of CPAs, where she formerly served as a director for the Akron/Canton chapter. In 2007, Taylor was sworn into office as Ohio's 31st state auditor, and became the first certified public accountant to hold the job.