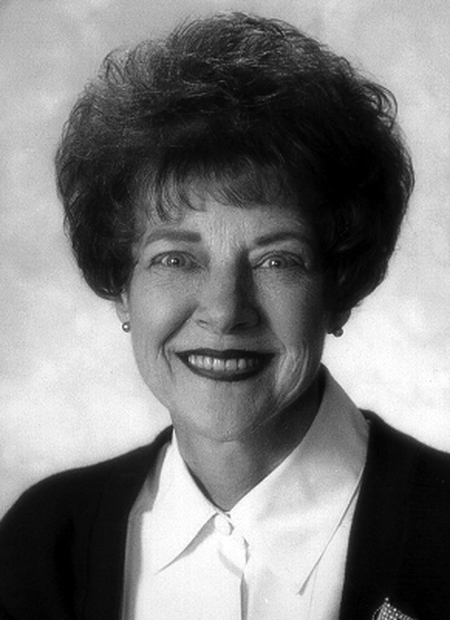 During her service in the Ohio House, Cirelli served on the following committees:

-Human Services and Aging, and

Cirelli is affiliated with the Stark County Hunger Task Force, the Democrat Women's Club, and Canton McKinley Alumni. She is a founding member of the Canton Friendship Center, a board member for the Canton Preservation Society, and a Red Cross Gray Lady.