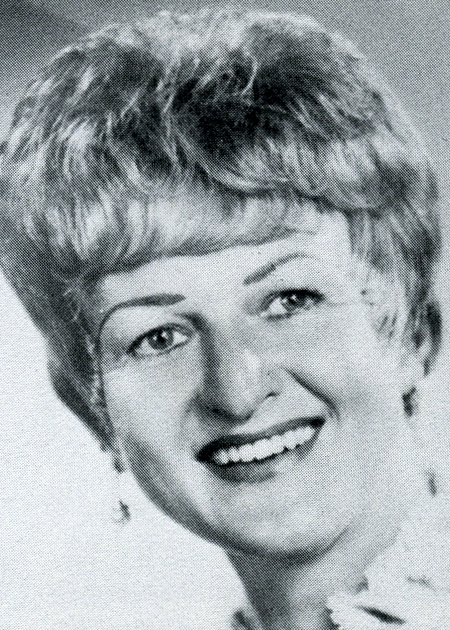 Marie Tansey served six terms in the Ohio House of Representatives. Her tenure there included appointments to many Ohio House committees, including:

-Transportation and Urban Affairs, and

She had been active as a leader in her community in many organizations, including: the Vermilion Chamber of Commerce; Friends of Harbortown, Ohio; National Republican Women; the Golden Acres Auxiliary; the Farm Bureau; the State and Township Trustees and Clerks Associations; the Vermilion Women's League (past president); the Great Lakes Historical Society; the Americanism Foundation (honorary member); and the National Association of State Legislators, Precinct Committeewoman.

Tansey was also honored for this community work and her service as a political leader. She had been the recipient of numerous awards, including: the Plaque of Recognition for Outstanding Service by the Ohio House of Representatives; Harper's Bazaar "Superwoman" (1980), Who's Who of American Women (1983-1984), Spotlight Salute to Ohio Women (1982), Nominee for Ohio Women's Hall of Fame (1981).