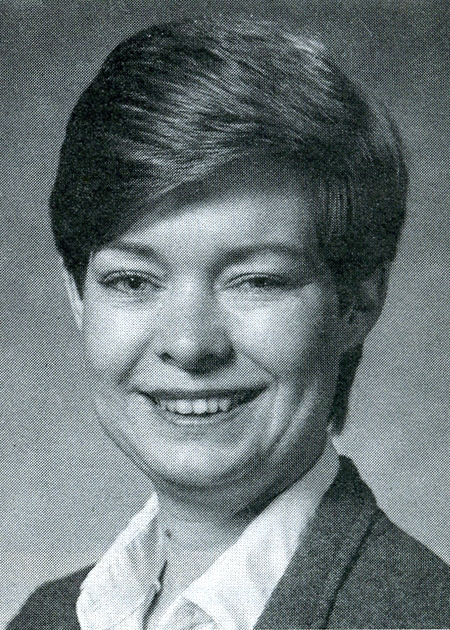 Linda Furney served eight terms in the Ohio Senate. She is a native of Toledo, attended Bowling Green State University, and taught in the Washington Local School district in Toledo. She taught English in Rio de Janeiro for two years and then returned to Ohio, teaching home economics in the Springfield local school district.

Furney began her civic and leadership career in politics with her involvement in the National Organization for Women, serving as Ohio president. She then served on the Toledo Board of Education and Toledo City Council, being elected in 1982 and 1983 respectively. Her career as an elected official then turned to the Ohio Senate where she was one of few women to hold the minority whip position in the Ohio Senate.

She was appointed to the following Senate committees:

- Reference and Oversight, and

Her community service involvement includes Chemical Abuse Reduced through Education and Services (C.A.R.E.S.), the University of Toledo Center for Women, and the Multiple Sclerosis Society. Furney's leadership and her contributions to her community have been recognized with many awards, among which are: the Foundation Award, ACLU of Ohio; the Citizen Award, Ohio Association for the Education of Young Children; the Stanley K. Levinson Award, Planned Parenthood of Northwest Ohio; Special Recognition, Lucas County Board of MR/DD; the Distinguished Citizen Award, The Medical College of Ohio at Toledo; and the Phi Delta Kappa Educator of the Year Award.