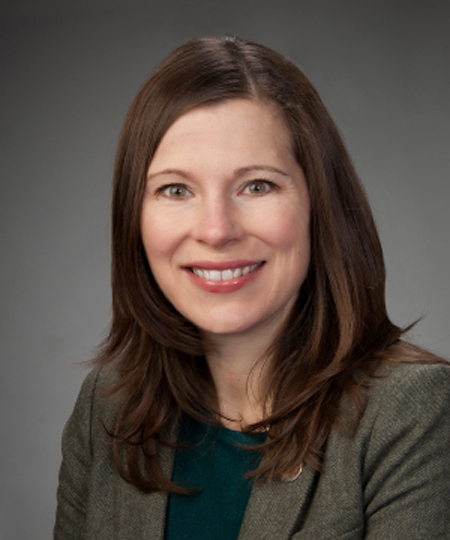 Rep. Boggs is a dedicated public servant and an advocate for a strong public education system, economic opportunity for working people and a fair and compliant election process. She is committed to being a strong voice for Ohio’s working class by fighting for fair wages and economic security, and her passionate advocacy work extends to important issues such as voting rights, affordable education and domestic violence.

After graduating from the Cleveland-Marshall College of Law, Boggs joined the Office of the Ohio Attorney General, serving as an assistant attorney general for nearly 10 years. In the Attorney General’s office, Boggs assisted some of Ohio’s most vulnerable populations in recovering from crimes of financial exploitation and physical abuse.

Along with her extensive background in public service, policy and legal issues, Boggs has served as a board member for the American Constitution Society since 2010, she volunteered as a Court Appointed Special Advocate for Franklin County, and she was a working committee member of the Ohio Women’s Bar Association 2013 Leadership Institute.