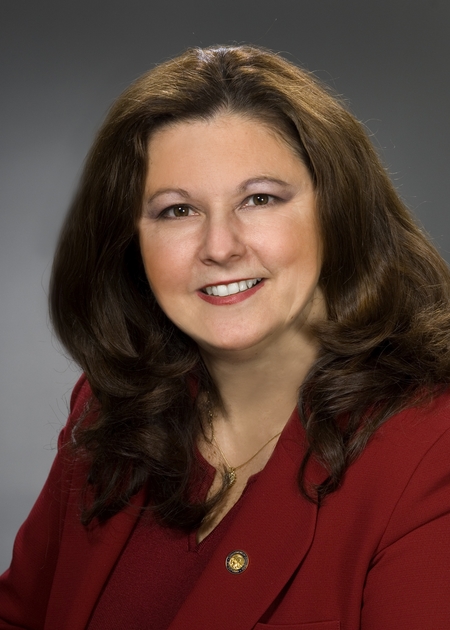 Kimberly Zurz served three years in the Ohio Senate until Governor Ted Strickland appointed her to become the Director of the Ohio Department of Commerce in January 2007. While serving in the Senate, Zurz earned a reputation as a staunch advocate for education and job creation. She represented Ohio's 28th District, which includes Portage County and a portion of Summit County.

One of only a handful of women Senators in the Ohio General Assembly from 2003 to 2007, Zurz served as the Ohio Senate's Assistant Minority Leader and on the following committees:

-Judiciary Committee on Civil Justice, and

Before her appointment to the Ohio Senate in 2003 and election in 2004, Zurz served more than 11 years on the Summit County Council, including three terms as president. During her service on the Council, she presided over a county budget of over $560 million. The President of her family's 78-year-old business, The Eckard-Baldwin Funeral Home in Akron, Zurz has an informed perspective about the needs and concerns of small businesses and the importance of excellent customer service. She knows firsthand how safeguarding the public, and fair, efficient regulation of business work together to strengthen the state's economy.

Zurz has received many honors and awards including the 2000 Corrine Rho Award from the Community Health Center Foundation; the 2002 Jane Quine Democrat of the Year Award; the 2003 Friends of Education Award from the Summit County Educational Service Center; the 2006 Ohio State Chiropractic Association President's Award; the 2006 Omeris Senator of the Year Award; and the Greater Akron Chamber Economic Development and Community Improvement Award in 2006.

Zurz graduated from Firestone High School in Akron and attended the University of Akron.