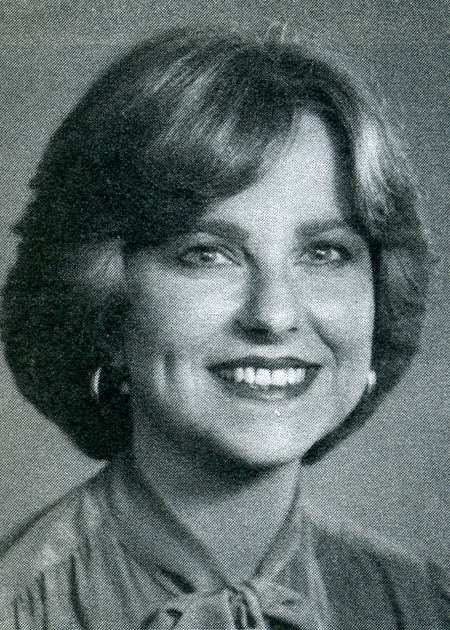 Judy Sheerer has served in both houses of the Ohio General Assembly. While serving in the Ohio House of Representatives, Sheerer was the assistant House majority whip from 1986 to 1990, and House Majority Whip from 1991 to 1992. She also served on the following House committees:

In the Senate, she sat on the following committees: