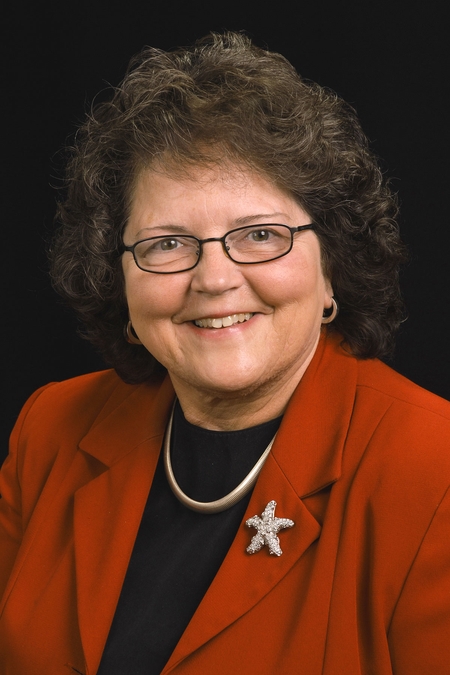 Joy Padgett has served her district has both a Representative and a Senator in the Ohio General Assembly. Padgett represented Holmes County, Coshocton County, and parts of Muskingum County in the Ohio House from 1992-1999. After leaving the House, Padgett served as Director of the Office of Appalachia in Governor Bob Taft's administration. She was appointed to the Ohio Senate in January 2004, and re-elected for another term.

Padgett is a former teacher, having taught in public schools in the areas of elementary education, high-school English, vocational Occupational Work Experience, and journalism and communications.

Padgett ran for Lieutenant Governor of Ohio in the 2006 primary election, and made an unsuccessful bid for Congress in Ohio's 18th Congressional District the same year. Padgett retired from the Ohio Senate in 2007 when her term expired.

Padgett is a member of the Ohio Township Association, the Farm Bureau, the Coshocton Business and Professional Women's Club, and the National Federation of Independent Businesses. She received the 1992 OWE Teacher of the Year Award, and the Don K. Wales Award for development of job training programs in 1990.