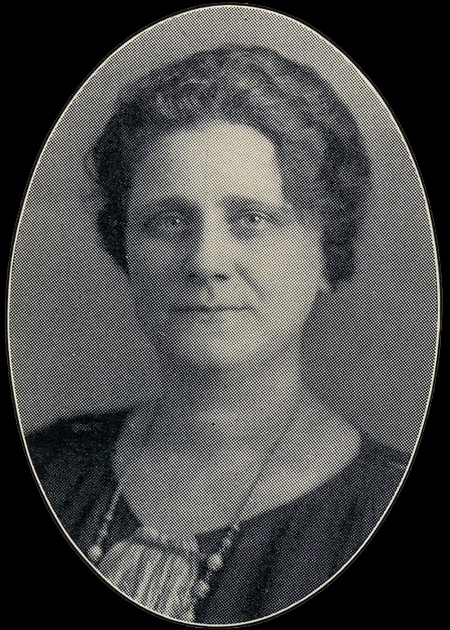 Wells' distinguished political career was complemented by an extensive professional and educational resume. She began taking classes at Davis Business College in Toledo, and later was steered toward law school at Toledo University. She was quite successful, passed the state bar exam in 1921, and began practice with a local law firm. She went on to serve in both chambers of the Ohio General Assembly, leaving after her first term in the Ohio Senate to become the first woman to be named assistant Lucas County prosecutor. Thereafter, Wells practiced law and worked with the Ohio Savings and Trust Company. She also ran for Lucas County Clerk of Courts, winning two primary elections, though losing in the general election. During this time, she was continuing her education, earning a bachelor's of business administration from the University of Toledo and a master's degree from the University of Michigan. She continued to practice law while serving as coordinator at the Harriet Whitney Vocational High School for 13 years, and as assistant principal for 5 years.

Florence Wells also had a very active club life, serving in the following organizations: the Order of the Eastern Star, the White Shrine of Jerusalem, Zonta Club, the Business and Professional Women's Club, the American Legion Auxiliary, the League of Women Voters, the Toledo and Ohio State bar associations, P.E.O. Sisterhood, Rainbow for Girls board of trustees, and the Women's Bar Association.