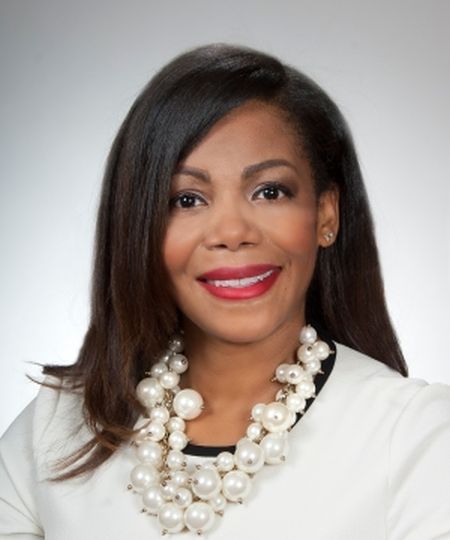 State Rep. Erica Crawley (D-Columbus) is a mother, advocate and veteran. She currently represents Ohio’s 26th House District, which includes much of eastern and southeastern Columbus.

Originally from Youngstown, Rep. Crawley’s family reflects the diversity, successes and struggles of families in Ohio. She is a first-generation college graduate, obtaining a Bachelor of Arts degree in Criminology with a focus on juvenile delinquency from Cleveland State University. She also holds a Master’s degree in Public Administration from Walden University.

Rep. Crawley has spent much of her life making a difference by serving others and giving people a voice through her service in the U.S. Navy and in her work advocating on behalf of children and families with the Cuyohoga County Job & Family Services, YMCA Head Start/ Early Head Start Program, Court Appointed Special Advocates for Children (CASA) and the Black Child Development Institute.

Upon graduating from law school, Erica was awarded the 2017 Graduate of the Year for the Black Law Student’s Association, Capital University Law School Dean’s Ambassador Award and Order of the Barristers.

Erica is the mother of twin girls. She enjoys spending time with them and traveling with family and friends. She collects books and is an avid reader. She also volunteers her time with many community organizations.