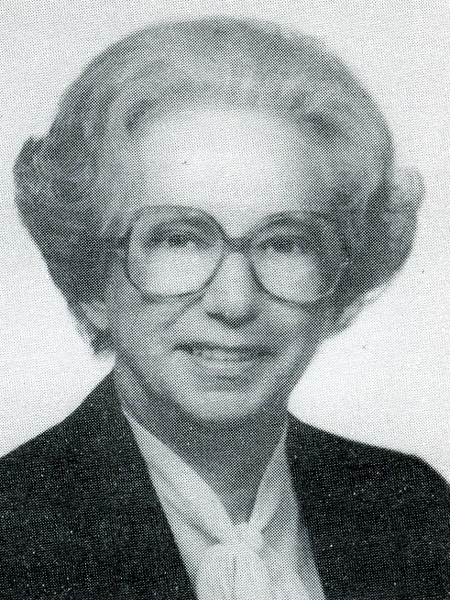 Edna Deffler was appointed to a seat in the Ohio House of Representatives in 1981; she served from May 1981 to December 1982, replacing former Representative Donna Pope. Prior to this service in the Ohio General Assembly, she served on the Broadview Heights City Council and eventually became the city's first woman mayor. She also ran for county recorder, though she lost in both of her bids for this office. She has served on the Board of Revisions, and the Board of Elections.

The focus of her activities as mayor and member of the Broadview City Council was to control spending, and watch where tax dollars were spent and how they were utilized. She wanted to do what people of the community wanted. At the time, Broadview had a population of approximately 12,000, and according to Deffler "it is pretty easy to keep in contact with the people and what they want from their government." At the time though (1973), she says that "women didn't typically do those things."

Deffler's philosophy was to go into a position, do the job and leave or move on. On the subject of women in politics, she stated that "women should run ... though they often will do a lot of work but wish for the men to have the credit, they never want to be the upfront person ... you had to convince them to take credit or to serve in positions ... Women are in lawn all day long, they know better than anyone what is going on in town, they are very supportive and don't want to step up to take credit for their work." (Interview, July 18, 1996).