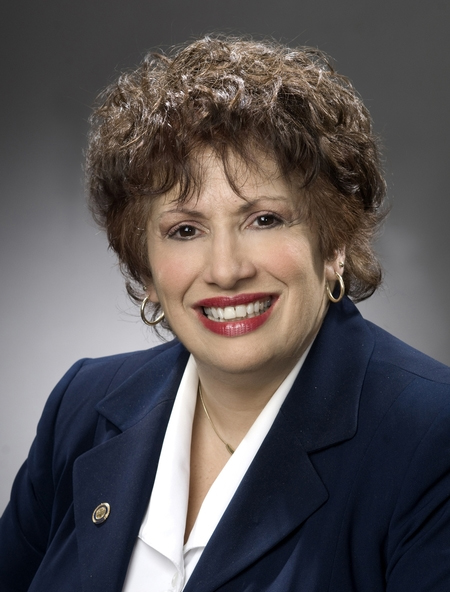 Deborah Newcomb of Conneaut was appointed in April 2008 to the to the Ohio House of Representatives. She represents Ashtabula and northern Trumbull counties. Newcomb spent a decade serving on the Conneaut City Council (including as Council President from 1996-1999). A graduate of Conneaut High School and Kent State University – Ashtabula, and owner/manager of Newcomb's Sports & Embroidery, she used her business acumen to work for greater opportunity for both school students and working adults.

Newcomb was appointed Ashtabula County Commissioner in 1999 and was re-elected to two terms. The three-time president of the Board of Commissioners (2000, 2003, 2006) earned recognition from the Ohio Education Service Center Association for her leadership and commitment to advanced educational programs. She also played an instrumental role in expanding senior programs including home-delivered meals and protective services, and the countywide program she led to bring prescription assistance to seniors now serves as a national model.

- Local Government and Public Administration, and

Newcomb previously served on the Ashtabula County Planning Commission, the 911 Advisory Board, the Homeland Security and Senior Services Levy Advisory Boards. She continues her work with the Save Our Homes Task Force and Gear Up for the Conneaut Schools.