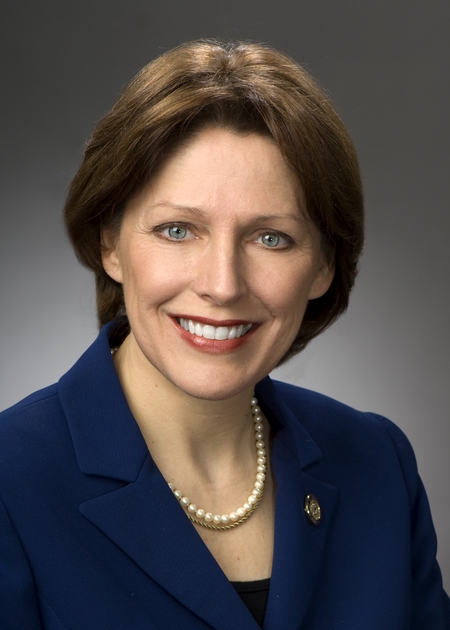 Connie Pillich represents the 28th House District, which includes portions of Hamilton County. She graduated from public schools with honors and put herself through college with an ROTC Scholarship, student loans, and part-time work. She holds an undergraduate degree from the University of Oklahoma, obtained her MBA from the University of North Dakota, and is a graduate of the University of Cincinnati's College of Law. Pillich, an Armed Forces veteran, served eight years on active duty in the United States Air Force, achieving the rank of Captain. She served in support of Operations Desert Storm and Desert Shield. Among the many military honors she earned was an Officer of the Year award at Tempelhof Air Base in West Berlin, Germany. She is a three-time recipient of the Air Force Commendation Medal.

Pillich has always been actively involved in her community, donating her time to organizations such as United Cerebral Palsy, Volunteer Lawyers for the Poor, Kennedy Heights Montessori Center, and Sycamore Schools. She has successfully fought to get preventive healthcare measures covered by insurance, and to get mandatory arrest policies for domestic violence on the books.

Rep. Pillich founded the law firm of Webb & Pillich LLC in 2005. One of Rep. Pillich¿s most notable achievements as a lawyer was winning a case before the Ohio Supreme Court concerning voting rights on local land use. The ruling confirmed the rights of citizens to help decide what their community looks like.

Rep. Pillich's major priorities as a legislator involve increasing Ohioans' access to opportunities for advancement. Her key issues include: aiding veterans, improving access to quality education and health care, replacing lost jobs, helping hometown businesses compete in the 21st-century economy, and ensuring the feasibility of a middle-class lifestyle for Ohioans. She serves on the following House committees: