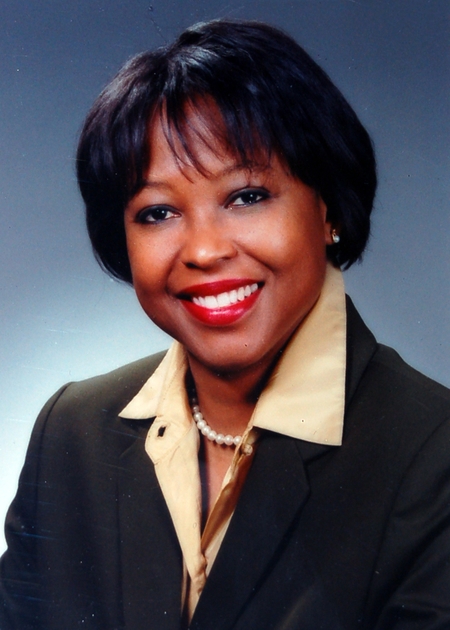 Barbara Sykes, of Akron, served two consecutive terms in the Ohio House of Representatives beginning in 2000. She was also elected to a two-year term as president of the Ohio Legislative Black Caucus in January 2003.

Rep. Sykes served on a variety of committees both local and national. In the House of Representatives, she served on the following committees:

-Ways and Means, and

Prior to her service in the state legislature, she was elected as the first African-American woman to the Akron City Council. While there, she sponsored legislation establishing preferences for minority businesses. She is a former deputy auditor of administration for Summit County. She served as the director of Police Community Dialogue, an agency that provides leadership in fostering a better, more open relationship between police officers and residents. Beyond her service in city hall and the Statehouse, Sykes also has been active in statewide politics. She ran for state treasurer in 1994 and served as the Ohio political director for the 1992 Clinton-Gore campaign. She earned both her undergraduate degree in social work and her master's degree in public administration from the University of Akron.