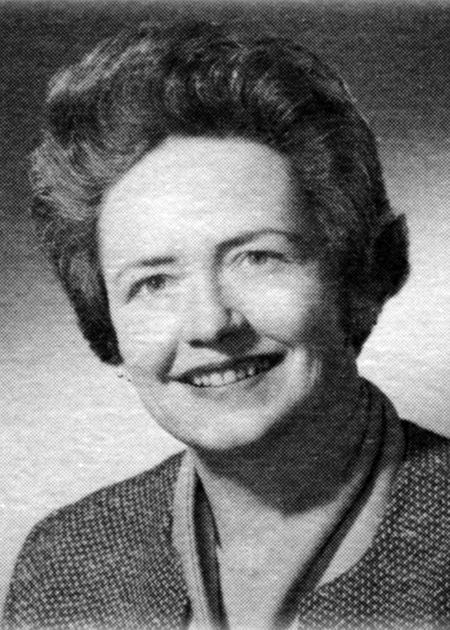 After graduating from Brenau College, Anice Johnson was a housewife when she entered the Ohio Senate after her election in 1972. She had previously worked at a radio station in Columbus, Georgia, during World War II, where she met her husband, George, a Cleveland native undergoing paratrooper training. She was a lifelong Republican, despite being born and raised in the deep south, which had long maintained heavy Democrat tendencies.