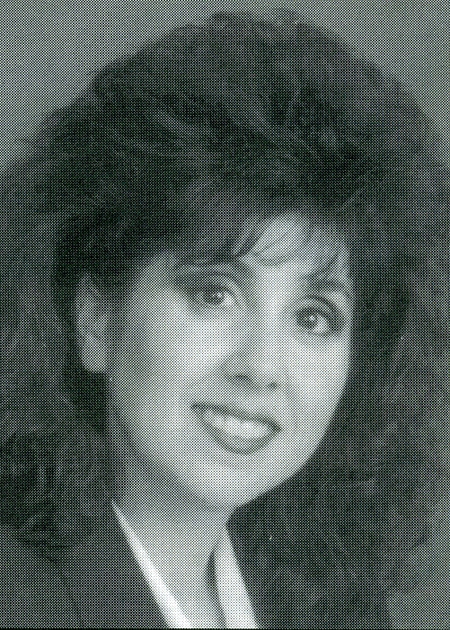 Amy Salerno was elected to her first term in the Ohio House of Representatives in 1994, representing the Franklin county area. Salerno practiced law for more than 20 years after earning her J.D. in 1982 from the Ohio State University College of Law. During her four terms in the legislature, Salerno introduced and sponsored numerous bills including H.B. 162. The bill went into effect three years after being introduced, creating the offense of homicide by child abuse with a mandated felony for those convicted.

In the Ohio House of Representatives, Salerno served on the following committees:

-Economic Development and Small Business, and

Salerno has served as a Franklin County Municipal Court judge since February of 2005. Salerno has been honored for her work within the Columbus community by Columbus City Council's Certificate of Honor and Recognition and a Resolution of Expression for Outstanding Contributions to the Community. The Short North Business Association honored Rep. Salerno with an Outstanding Organization Award, and she was also the recipient of a Certificate of Expression for Performing Exceptional Service to Central Ohio Transit Authority.